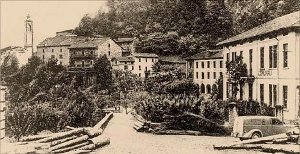 The village of Prestine before being united to the Municipality of Bienno was a village in itself, strategically placed at the entrance to the Valle Camonica exploited this advantage by always succeeding in maintaining its own political and military independence and bargaining favorably with many Italian provinces including the Dukes of Milan with the Serenissima.

In 1348, a flood of black plague overwhelmed many communes in the area, including Prestine, causing many victims among men, women, children and many livestock.

In 1367 a dispute broke out between the neighbors of Prestine and Bagolino for the possession of the Alpine Rondinino.
At the peace of Breno of December 31, 1397, the representative of the community of Prestine, deployed on the Ghibelline shore.

In 1433 the Senate Veneto granted Prestine the tax exemption for 10 years, in return for the fidelity shown against the rebellion of the Federico supported by the Visconti.
In 1448 the Doge ordered to pay tribute to Prestine separately from the rest of the Community of Valle Camonica.

From 1509 to 1512 the biennials, backed by the French, carried out various raids in the territory of Prestine, guilty of not supporting the French-French regime.

On July 7, 1634 an alluvial phenomenon of the Grigna stream destroyed a large part of the surrounding area, including many buildings and the Parish Church of St. Apollonius in Prestine, which will be later rebuilt at another location.

The historic center therefore has a seventeenth-century imprint, few ruins remain of the medieval castle whose structure can be seen in the walls of a farmhouse.

In 1927 the municipality was united to that of Bienno with a Royal Decree.
In recent years, the village of Prestine and other surrounding municipalities was hit by a severe demographic crisis due to the outbreak of World War II.
After the war ended in 1947, the municipality of Prestine was restored and returned to being an autonomous entity.

On December 20, 2015, a referendum was held that sanctioned the union of the Prestine Municipalities with Biennale.
On 19 April 2016, the Regional Council of Lombardy approved the union of municipalities to be officially announced by the fifteenth day following the publication in the Official Gazette of the presidential decree which it decides.
On 23 April 2016 Prestine joined Bienno taking the name "Borgo di Prestine". 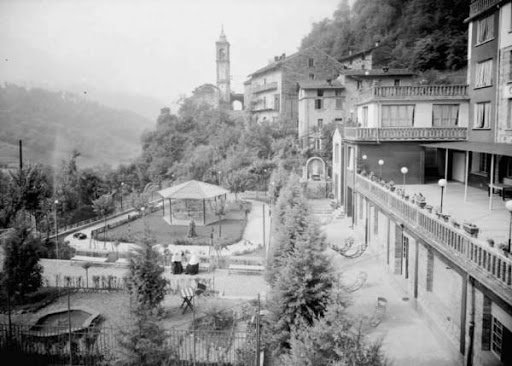 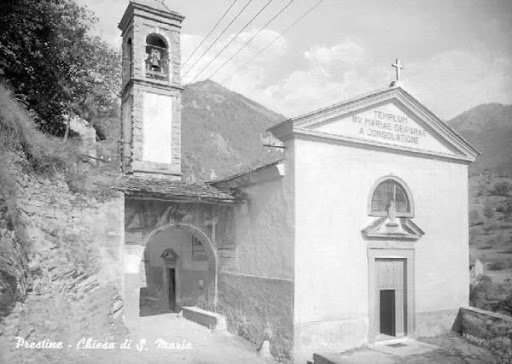 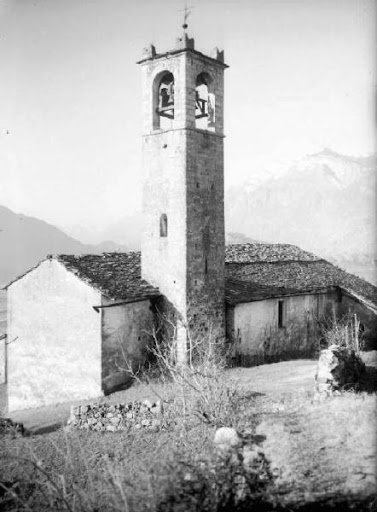 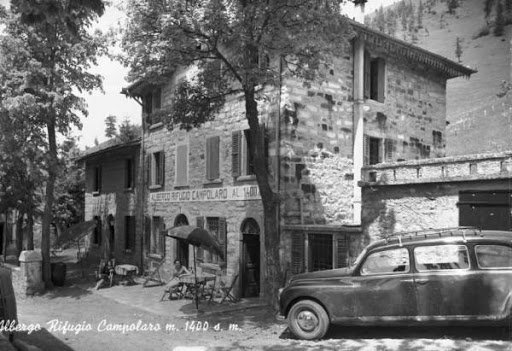