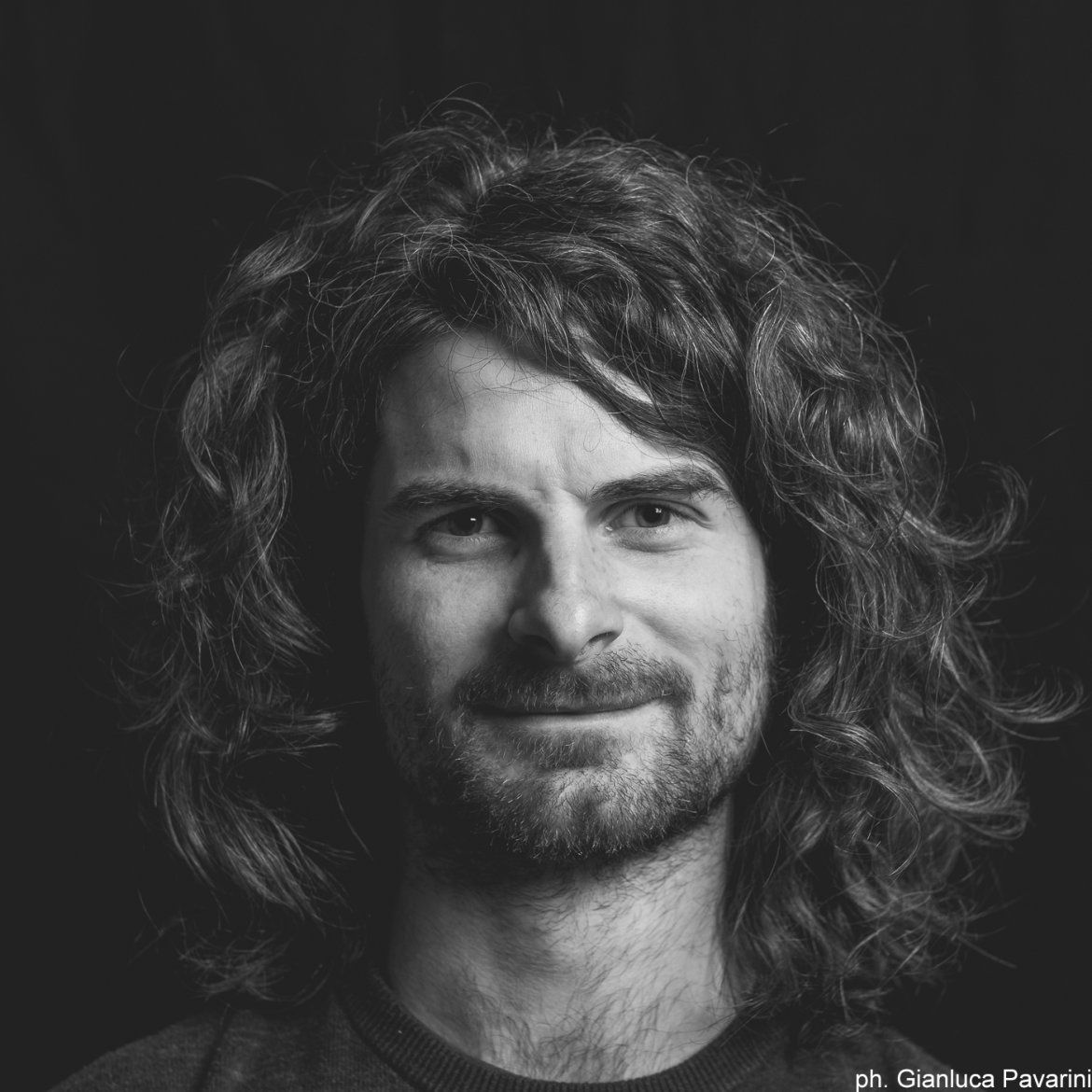 Francesco Visentini was born in Brescia in 1991.

In February 2016 he graduated in Monumental Public Sculpture at the Academy of Fine Arts of Brescia SantaGiulia.

He collaborated in the construction of some monuments for the island of San Francesco del Deserto in Venice, the Central School of the Fire Brigade in Rome and the boarding school of Santa Paola di Rosa in Dubrovnik, Croatia.

He has exhibited in Brescia, Crema and Ravenna. In 2015 he became part of the Borgo degli Artisti project in Bienno (BS). 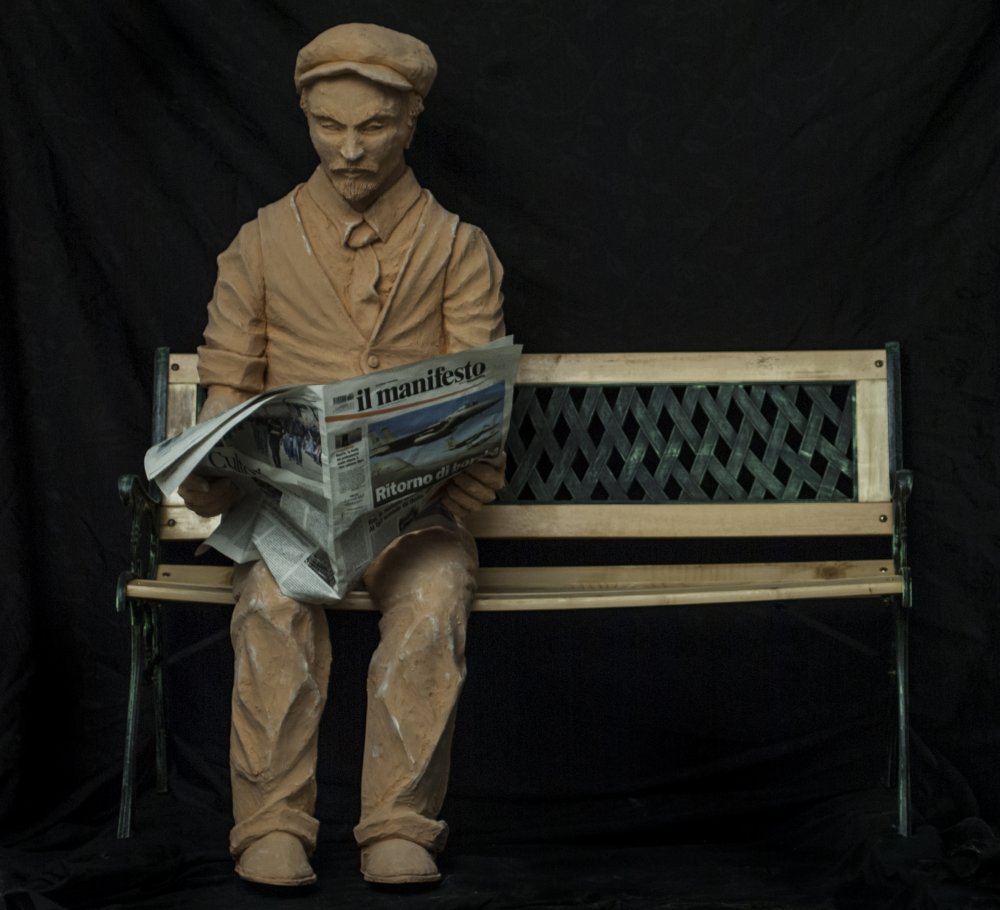 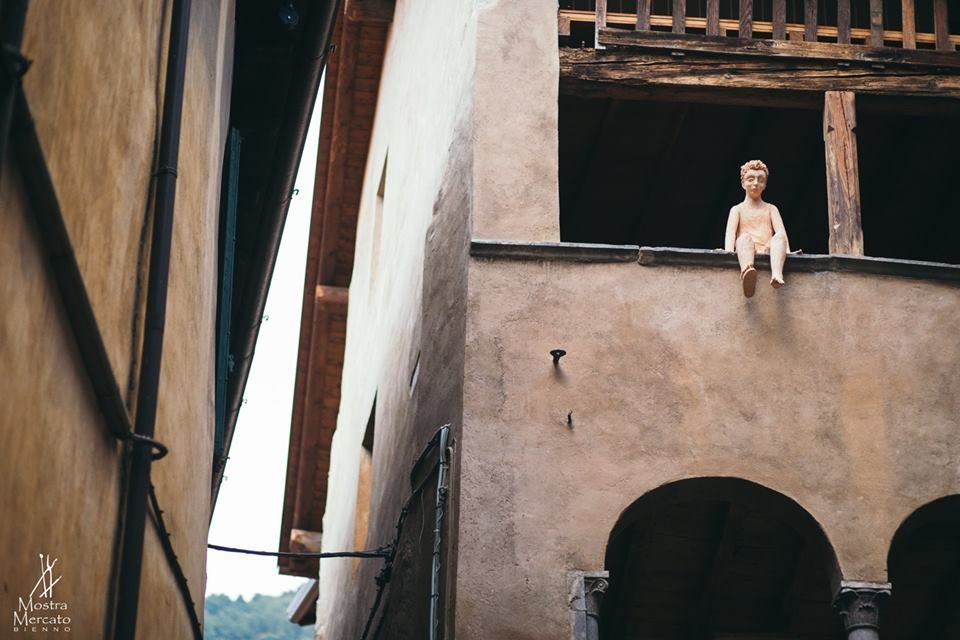 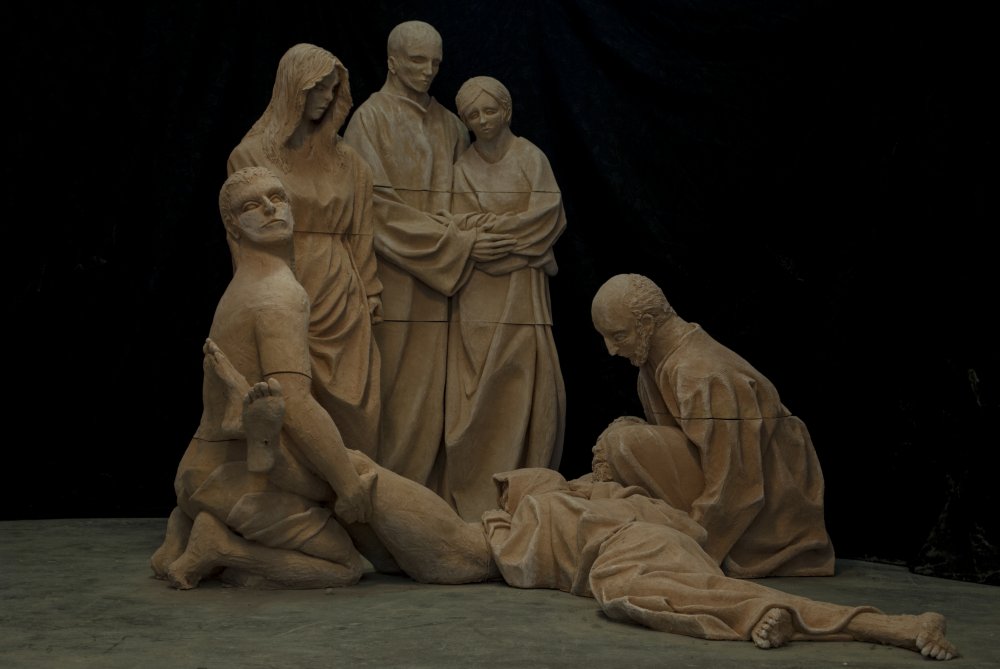