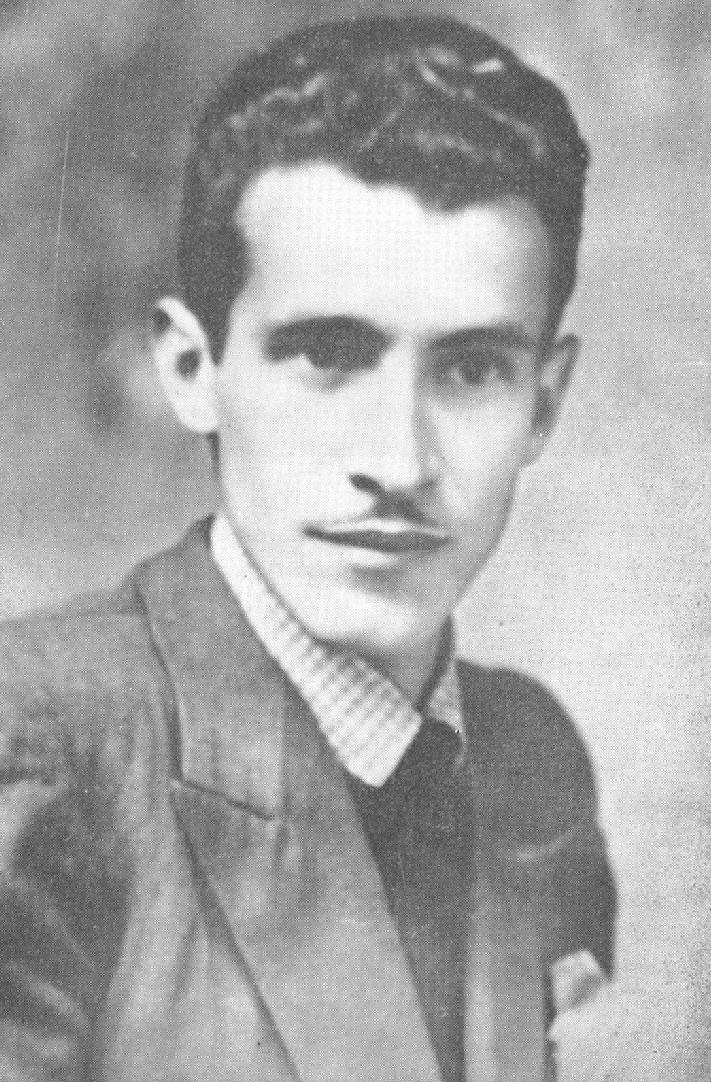 Luigi Ercoli was born in Bienno, in the province of Brescia, on September 24, 1919.

Member of the Catholic Action Circle of his country from an early age, he graduated as a surveyor and later opened a technical studio.
His activity, however, stopped immediately after 8 September 1943 when he began, with the help of his family, to give shelter to anyone who wants to escape or fight fascism, in particular, he deals with the expatriation of Jews to Switzerland. and former allied prisoners.

Founder and promoter of the "Tito Speri" Green Flame Division in Valle Camonica, at first he was entrusted with the command of the 2nd sector (Monte Bazena), then he was charged with supervising and managing the information and logistic service of training in the city of Brescia, managing the circulation of the clandestine newspaper "Il Ribelle".

Captured by the German SS on the morning of September 30, 1944, Luigi was taken to the judicial prisons of Brescia, locked up in cell 101 and subjected to continuous interrogations and psycho-physical torture for two months, in which he never revealed anything.

During his stay in the Brescia prison and in the Bolzano concentration camp he will write several letters to his mother in which he will try to reassure her about her health and her future.
His letters always show his Catholic faith and deep devotion to his mother and family.

On 2 January 1945 he was transferred to the Melk labor camp, under the camp of the Mauthausen concentration camp, where, due to the inhumane living conditions, he died on the 15th of the same month, struck down by pneumonia.

After his death the Municipality of Bienno named one of the main streets of the town after him and in 2008 a plaque in honor was affixed to the wall of the family home.
Various initiatives have been and are still being organized in Bienno and in the Camunian area to celebrate the life and ideals of Luigi Ercoli.