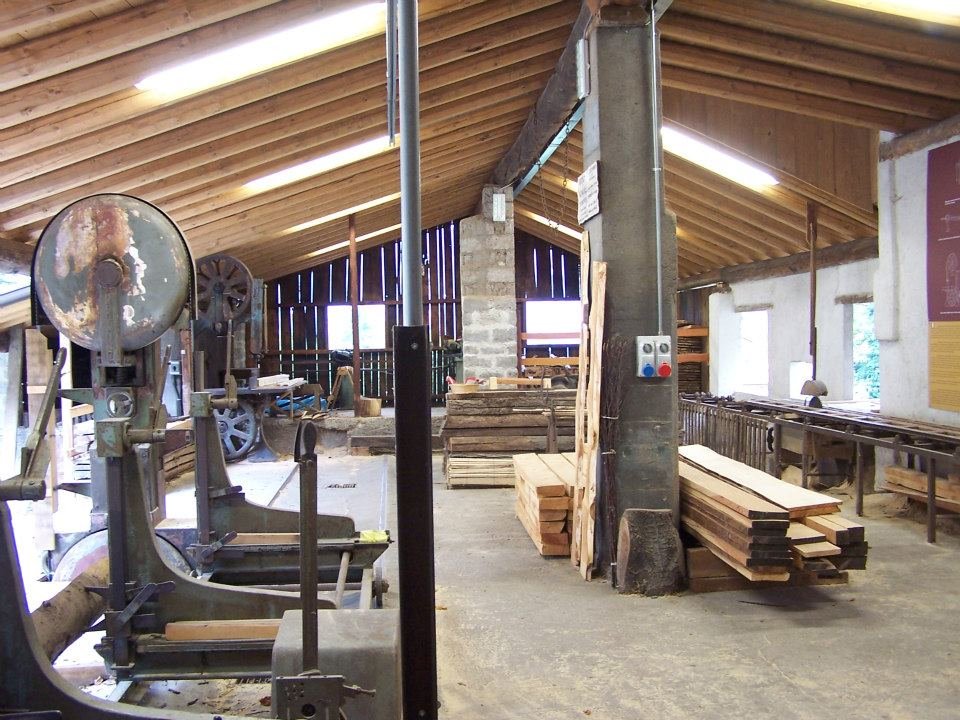 The Sawmill of Prestine, probably of medieval origins, is today the last remaining on the entire territory of the ecomuseum of the Vaso Re and Valle dei Magli.

At one time this sawmill operated by the power of the water captured by the torrent "Valle delle Valli" that flows beside the sawmill.

Destroyed by the flood of 1634 and immediately rebuilt in 1777, it now belongs to the "original ancient society" of Prestine.

From 1950 it began to work with electricity.

Giacomo Monchieri was the last "RASEGÒT" who managed the sawmill since 1981. 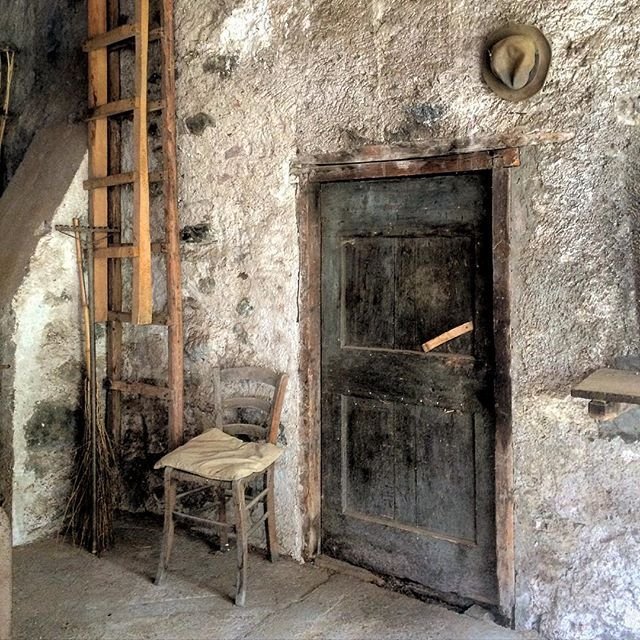 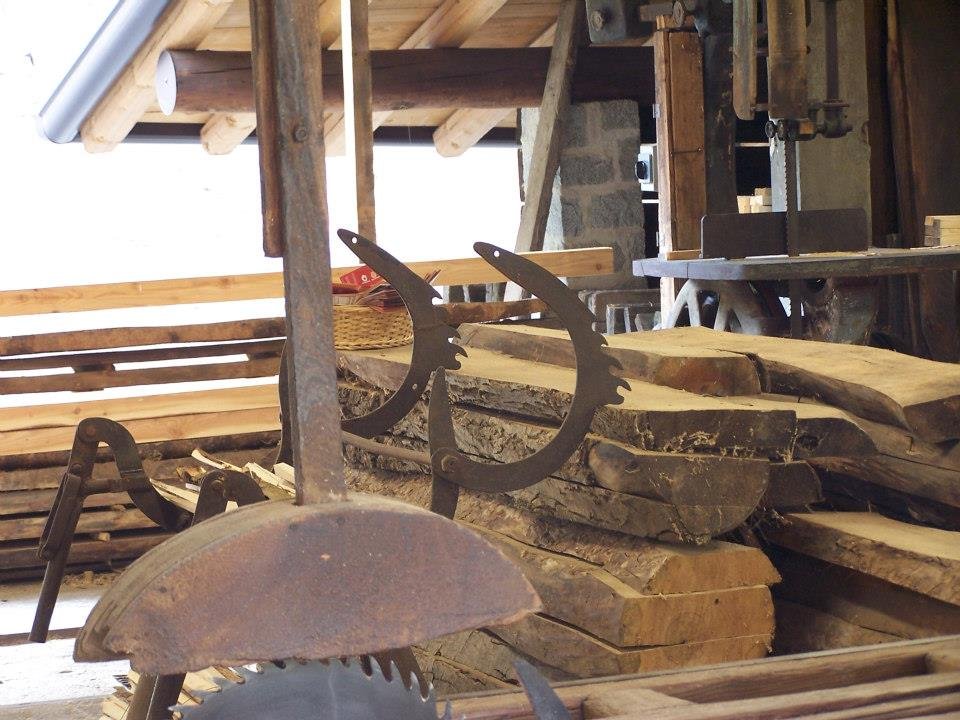