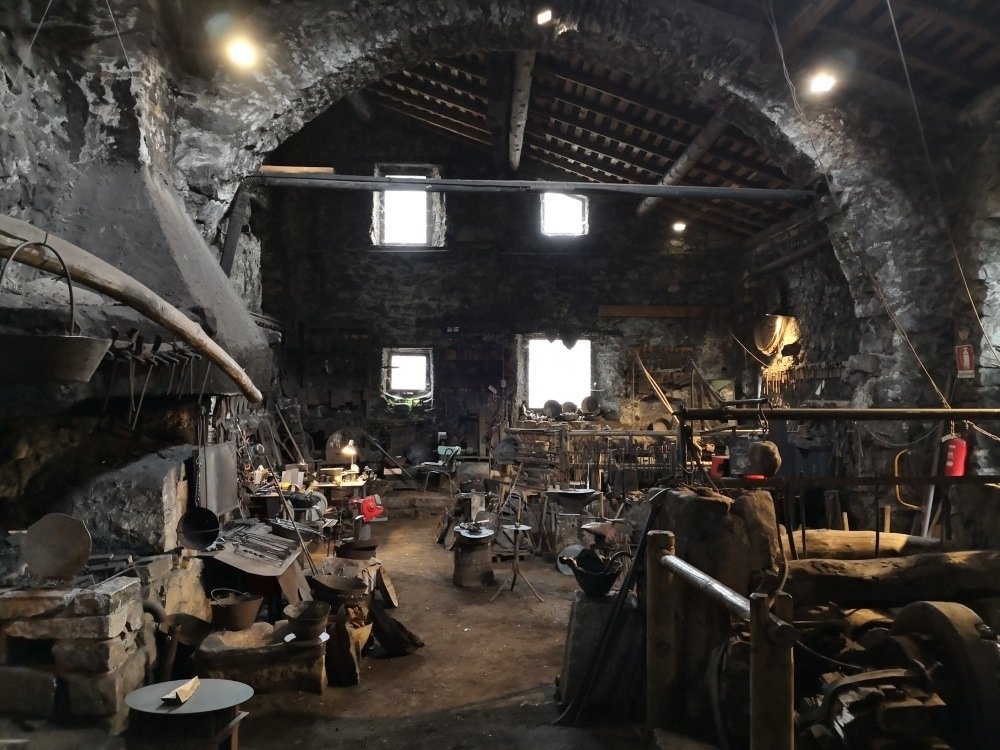 The Forge Museum, founded in 1988, is, together with the Mulino Museo, the first and main nucleus of the Ethnographic Museum of Iron, of the Popular Arts and Traditions of Bienno.

The medieval center of the village, in fact, is a precious testimony of the ancient working of iron, because of which today refers to the village calling it Antico Borgo dei Magli.

The entire territory of Bienno is full of buildings that housed flourishing forges and is characterized by the path of the Vaso Re, the artificial canal that once provided water to all the forges of the country and which today marks the progress of a particular path through the village.

The building occupies two forges originally belonging to the Morandi family "Stefani", then passed to the Panteghini family and then sold to the Municipality of Bienno in 1985.
From the analysis of the structure and type, the origin of these forges can be traced back to the seventeenth century.

The building remained active until the 80s of the last century.

The Forge as a whole is a striking high-rise and blackened by smoke, with pavement in beaten earth, placed in a large quadrangular building flanked outside by Vaso Rè, the artificial propulsion channel that crosses the urban fabric, integrating in it with the its raised and buried stretches and whose existence is documented since the fifteenth century.

The building is composed of two museum areas.

The space dedicated to teaching is divided into two floors by a mezzanine:
On the ground floor we find panels, videos and tools that allow us to retrace the Via del Ferro, from the excavation of the mineral to the finished product; in the loft area there are some finds related to the mining activity of the metal, found in the high-altitude mines and in the ancient melting furnaces.
A second space presents the forge preserved in its original appearance, with the mallet, the hammers, the shears, the oven, the tools for processing (for example pliers and tongs) and some models of finished products (spades, shovels, hoes, dried ..).

To date, there is a known and active association of blacksmiths, "Fréar dè Bién", and the jerseys are still used for examples of live demonstrations of fascinating work but now inexorably dissolved in the fast passing of time. 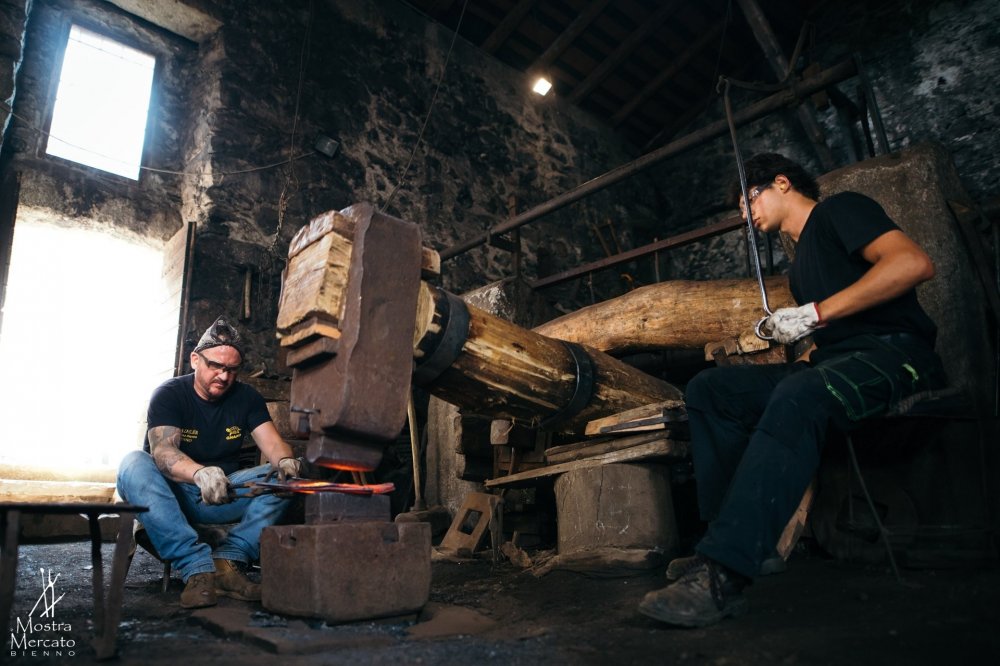 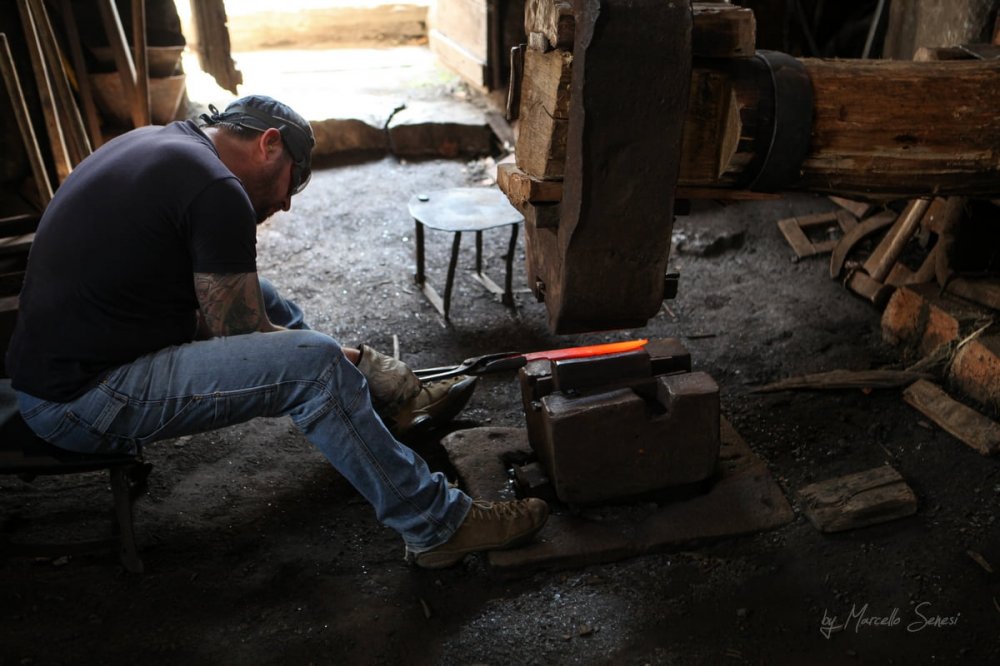 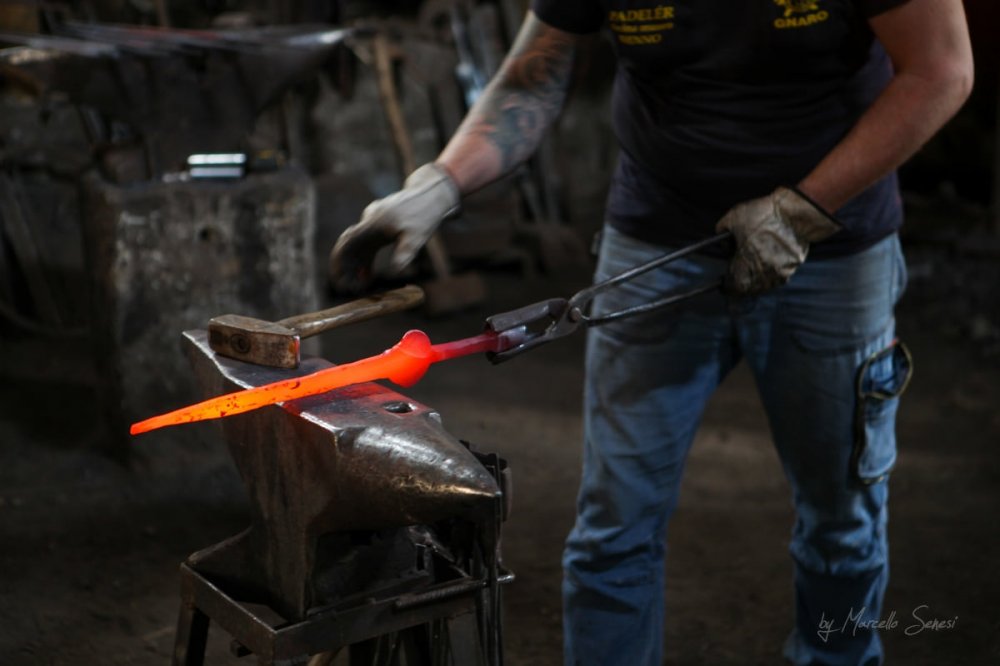 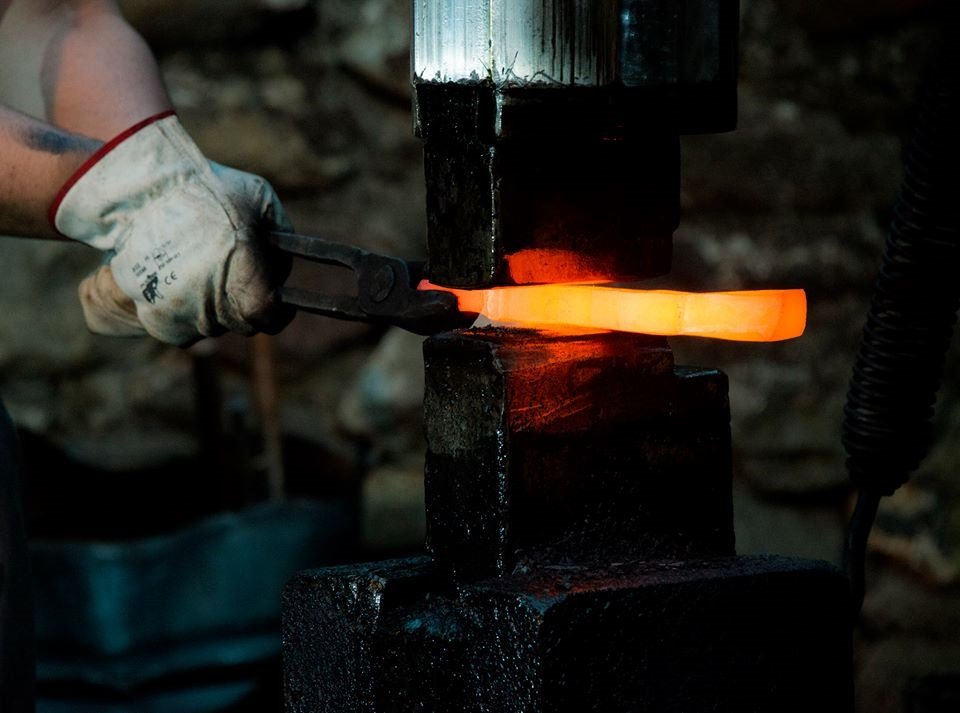 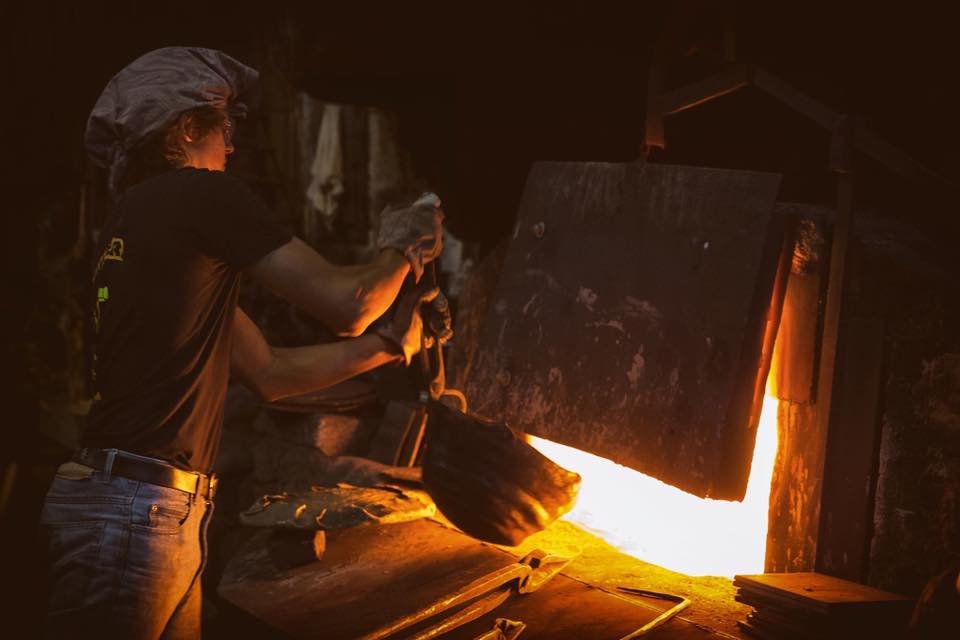 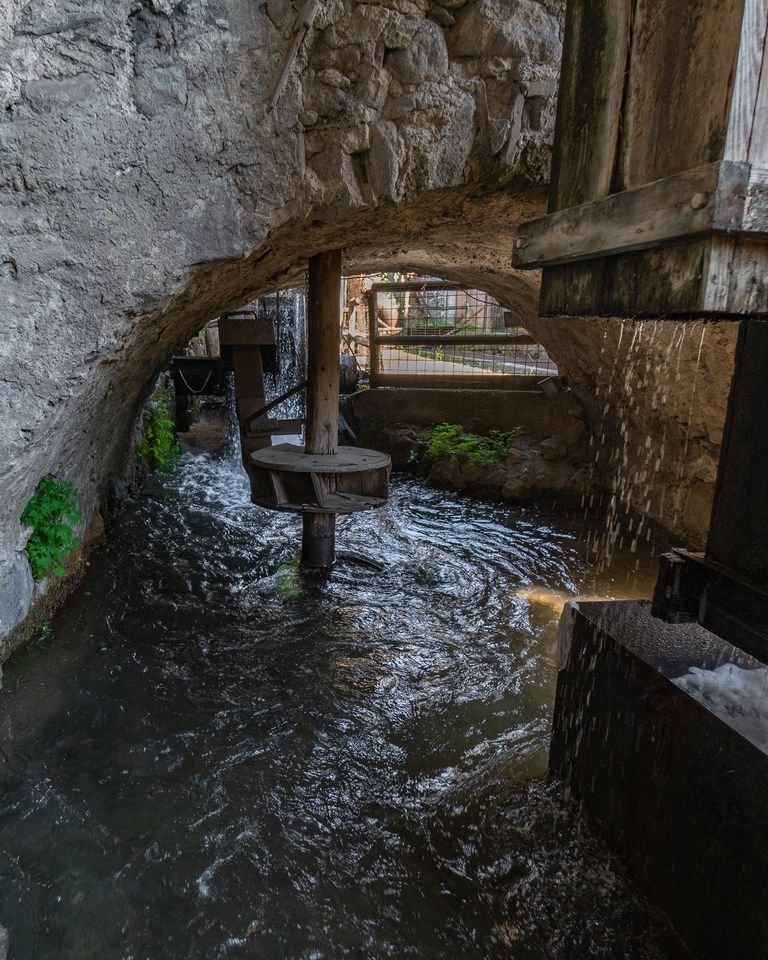 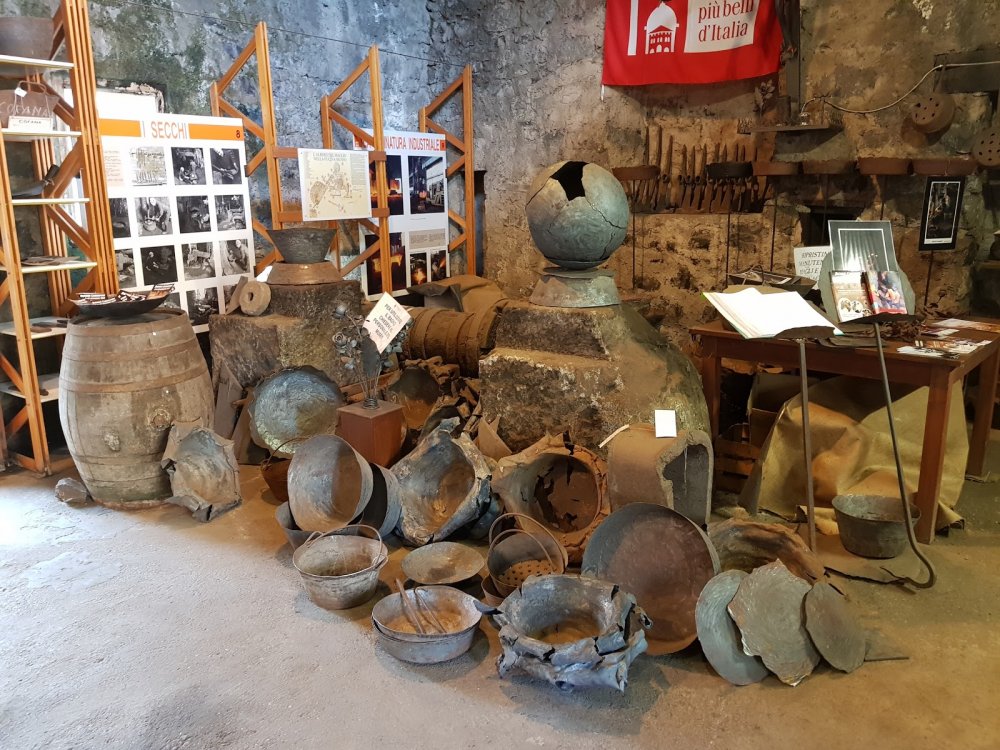 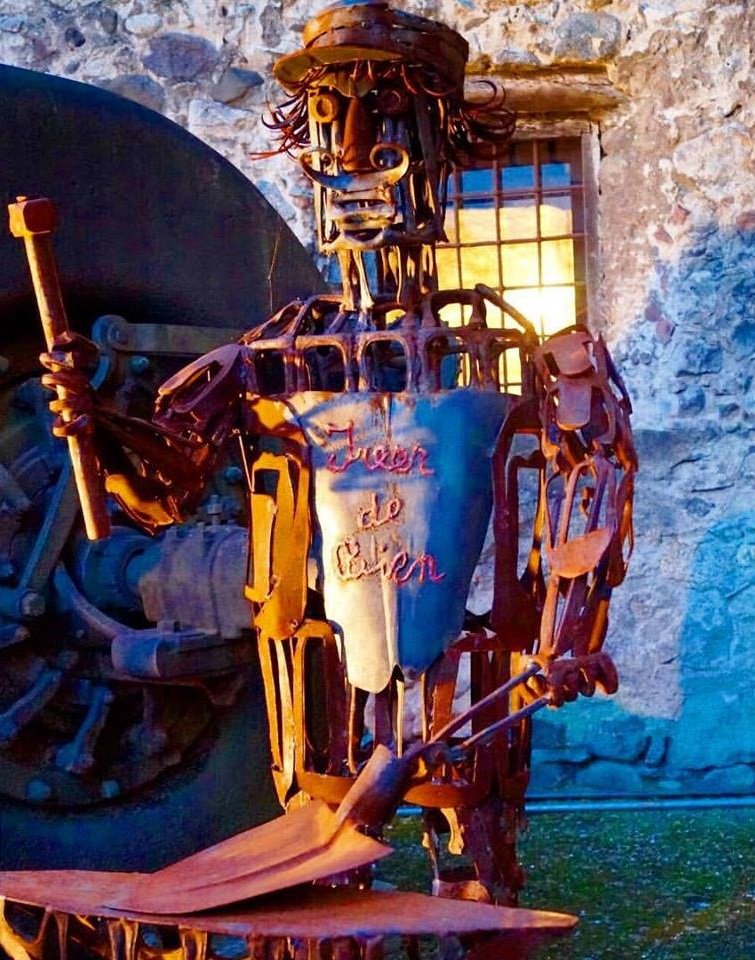