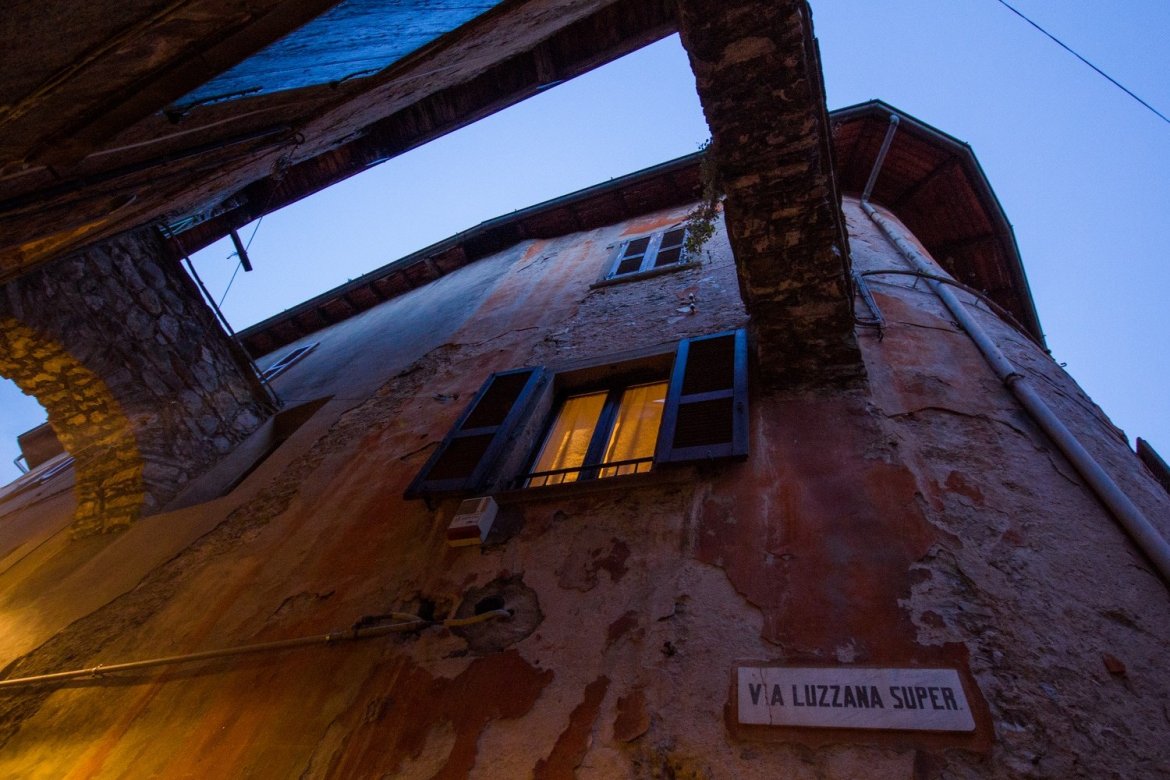 The agglomeration of buildings, located on a predominantly sloping ground, is composed of buildings with solid stone masonry, leaning against each other often with parts communicating with each other.

Narrow and characteristic alleys that cross courtyards, sometimes covered, lead the tourist to converge in the small square, the vital heart of the village where stands the church of S. Maria.

In the historical center of Bienno, antiquity, the Middle Ages, the Renaissance and the modern age were integrated and overlapped without erasing.

There are numerous testimonies dating back to the Middle Ages, a period of fiefdoms, castles and towers, in the ancient village.

Here remain four of the seven towers, still well preserved, and some tower-houses.

Built originally for defensive purposes, they were then used as dwellings in the sixteenth century.

Between the end of the 15th century and the early 16th century, finely frescoed palaces were built. The ornamental details such as portals, friezes, capitals and coats of arms are valuable. 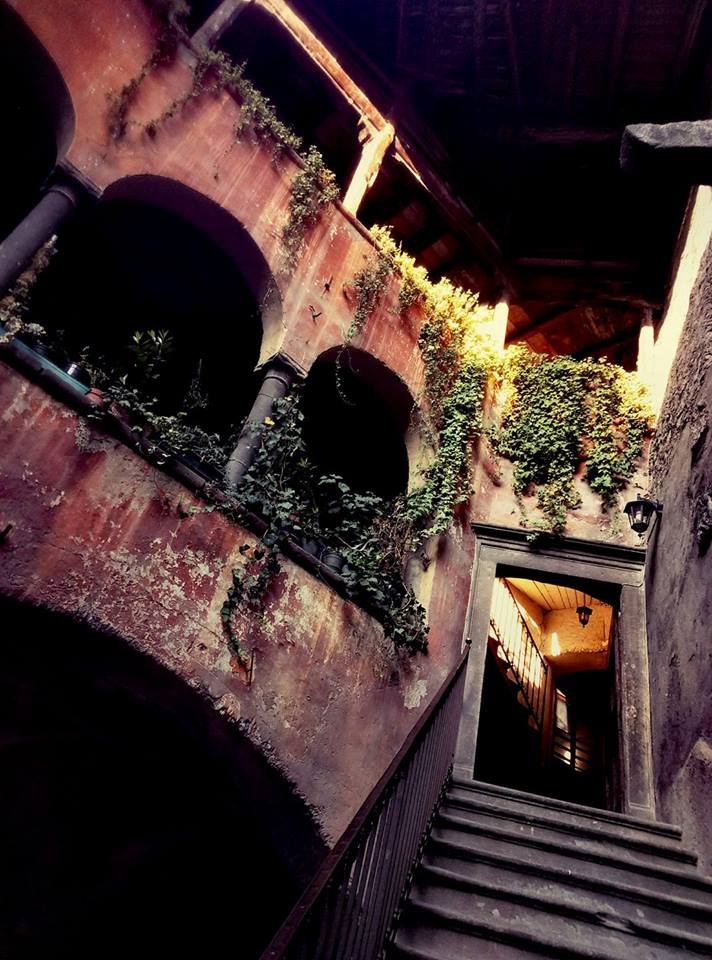 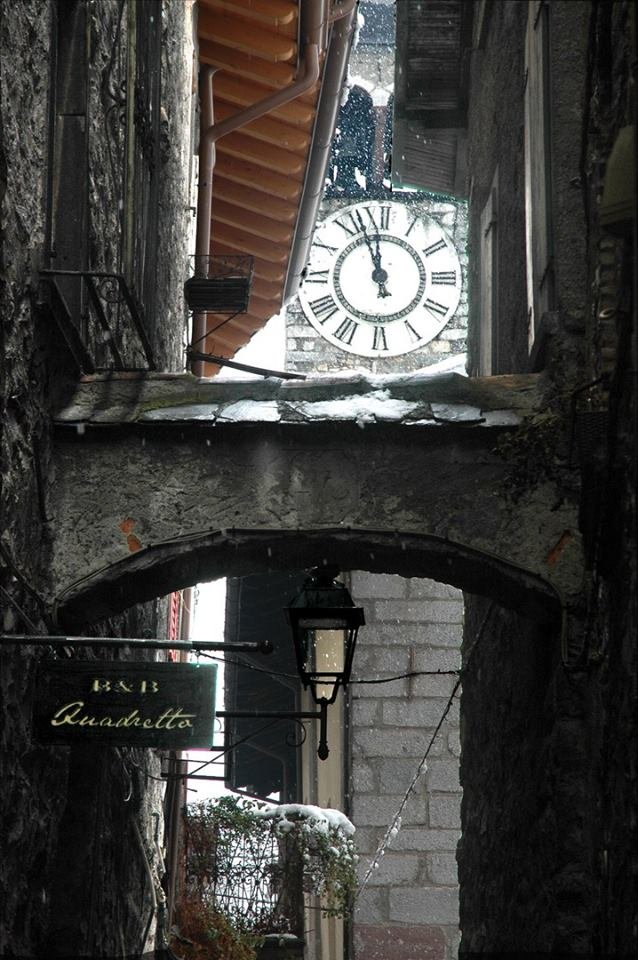 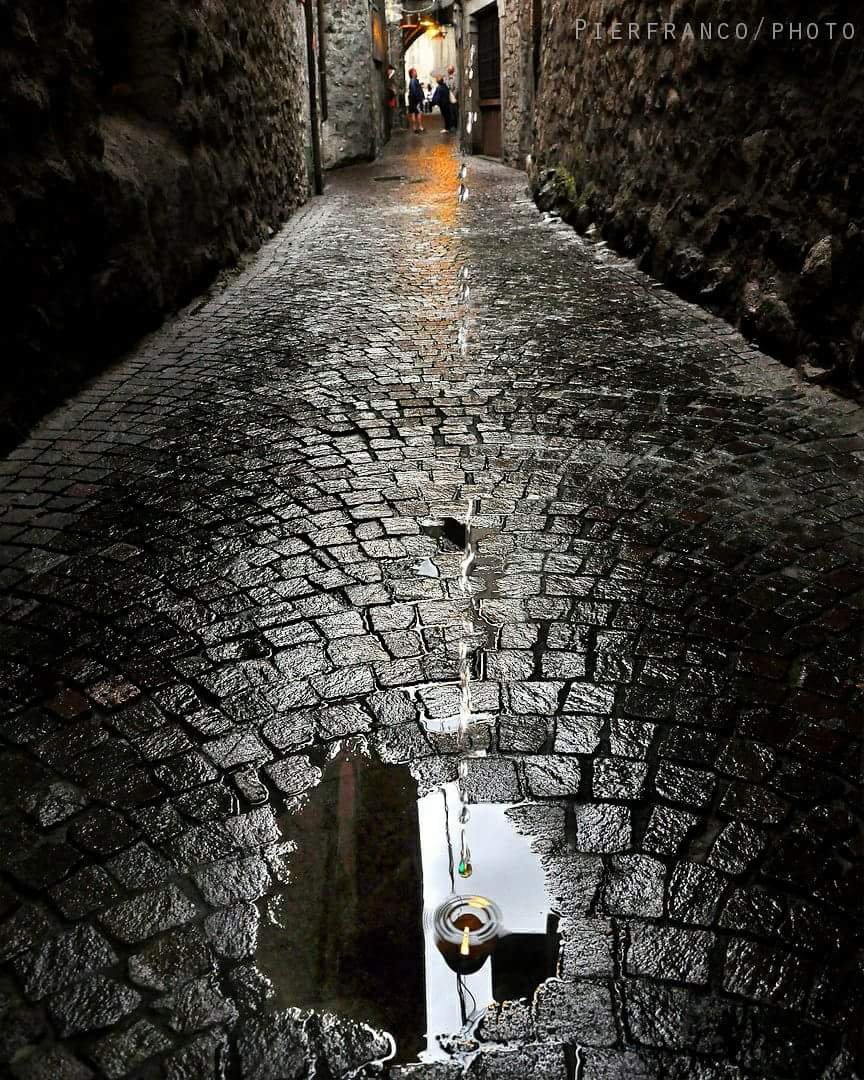 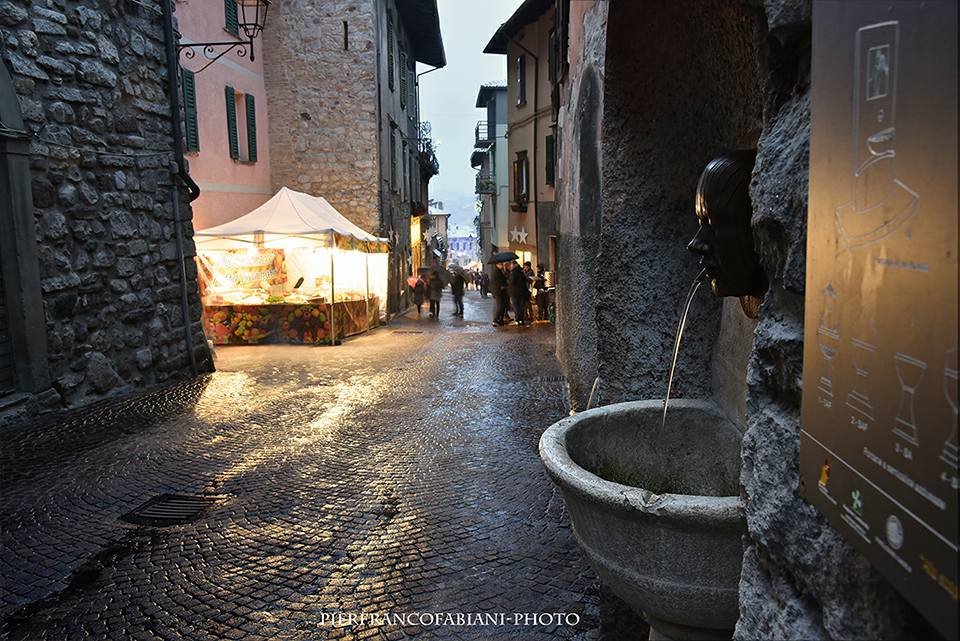 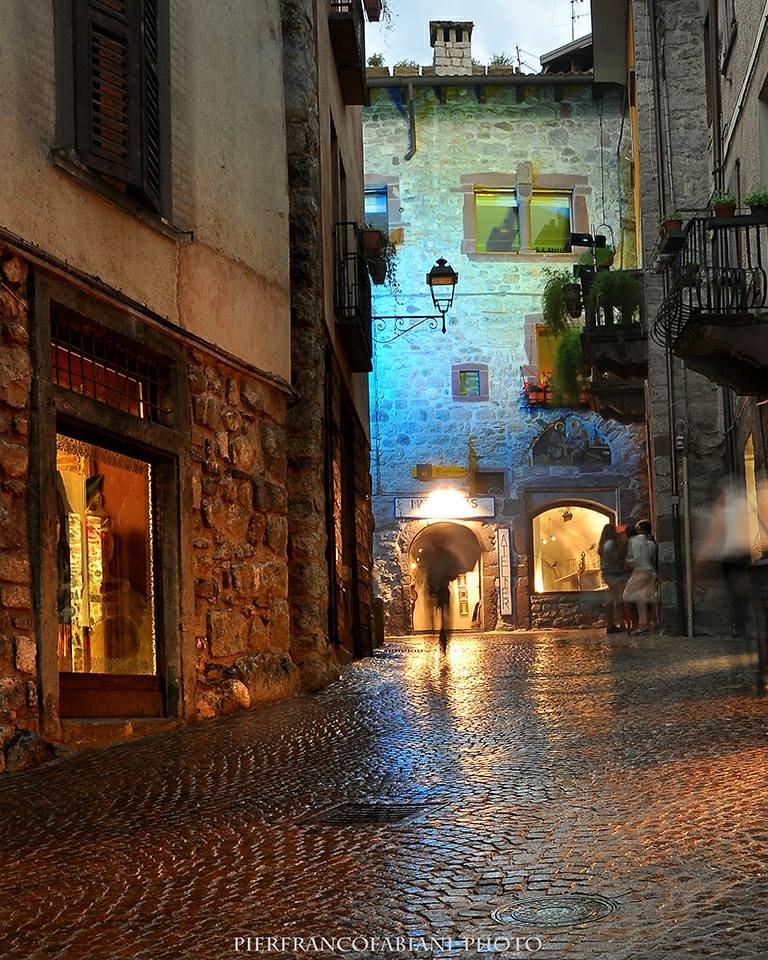 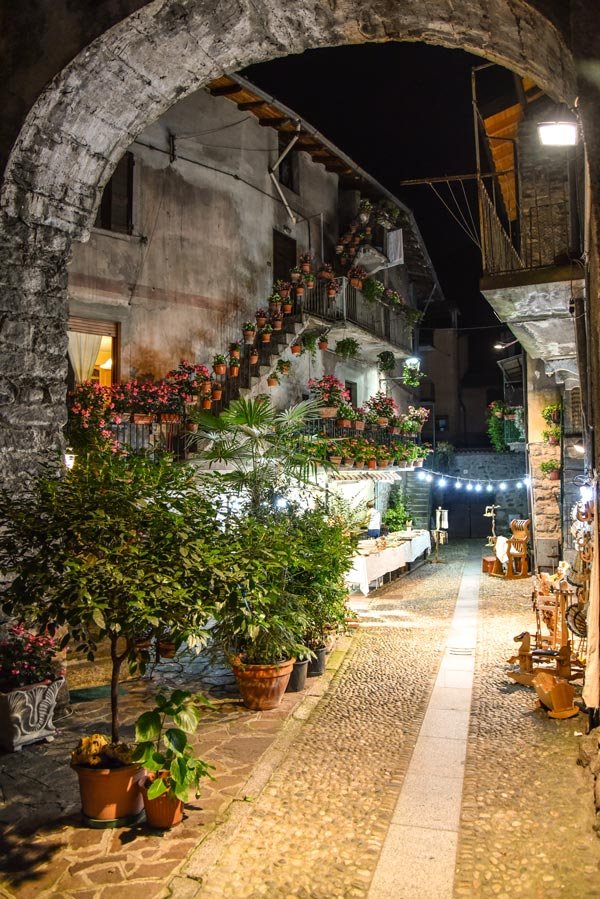 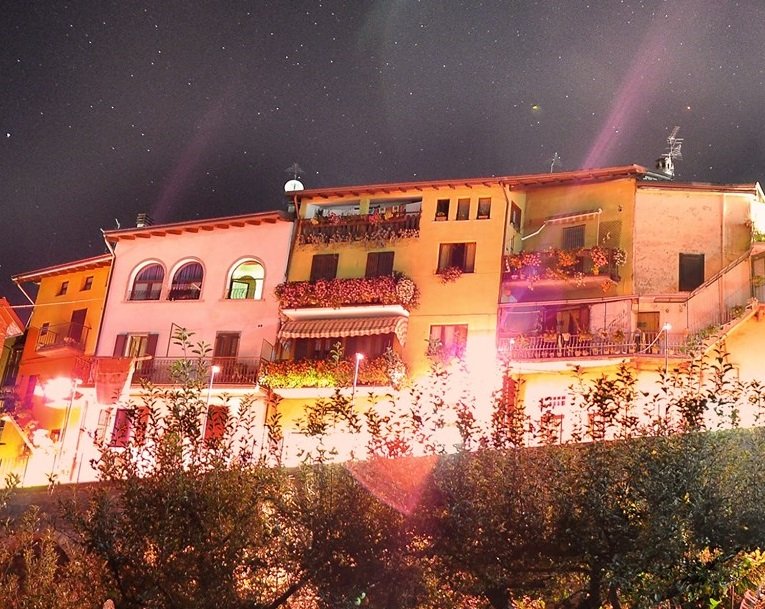 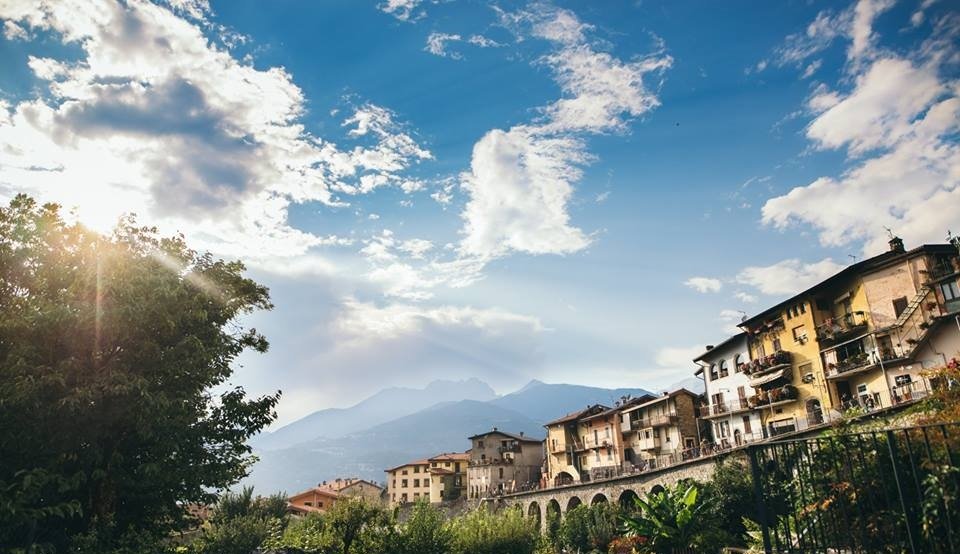 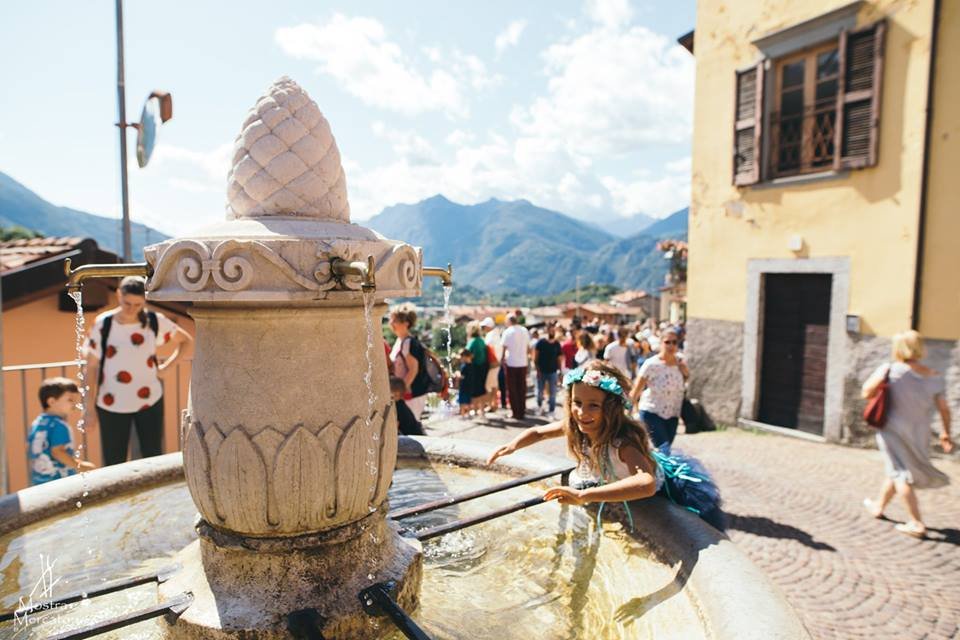