the story of the Divine Colossus 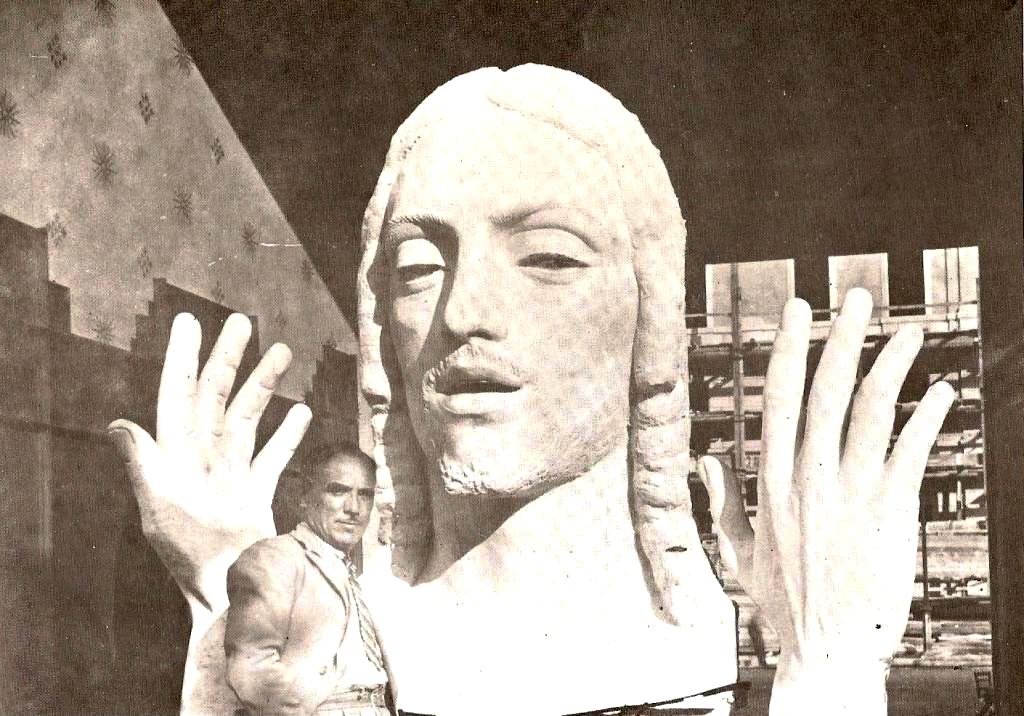 The great sculpture of "Cristo Re" is a work of art that since 1931 dominates the heart of the Camonica Valley from the hill of Madonna de Bienno.
But only a few know its story, from the idea to its creation, to its inauguration.

The work was aimed at solving the Congregation between the Vatican State and the Kingdom of Italy through the Lateran Pact and to honor the fallen of the Valley in the Great War.

Choosing the place was not easy, many were, in fact, the places that in the valley aspired to host the monument. Thus, after different selections, Bienno was chosen with the Maddalena Hill because from that hill the gaze embraces a wonderful flap of the Oglio valley where the Creator has scattered the beauties of nature.

The project was entrusted to sculptor Camuno Timo Bortolotti, financial funds arrived thanks to the contribution of the whole Valley, while Bienno made available:
the area, the materials, the vehicles, the towing animals, the work tools and, above all, the working arms of so many willing ones.

On November 4, 1929, the first punctuation took place on the hill and started to work.
Soon the shabby path, which with its 700-meter-long lenght climbed to the summit, had been adapted to a relatively comfortable and sufficiently spacious road.

In January of '30 everything was already ready to receive the giant statue, which came from Milan on a cold and snowy February morning in Biennale, welcomed by the enthusiastic population.

The last stroke, the divine Colossus, had to put it into pieces on trucks and wagons.
Along the way a bunch of boys and some men did not resist the innocent temptation and sat inside the bust so they could carry it to the hill.

Thanks to sloping tiles and various scaffolding, the assembly operation was very quick.

After the completion of the work on June 29, 1931, the inauguration celebrations began, which continued for a whole week.
The work was presented to the whole valley that he saw to see it at its height of 8.50 meters.

From the artistic point of view, Christ King was seen not only as a wonderful work, for some almost poetic, and innovative for the Valley, given the times, but also as a meeting point between the state and the church.

Even today the statue of Christ the King stands on the Mount of Maddalena in perfect condition, freely accessible. 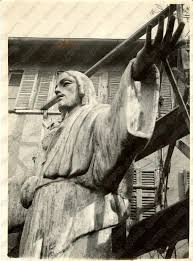 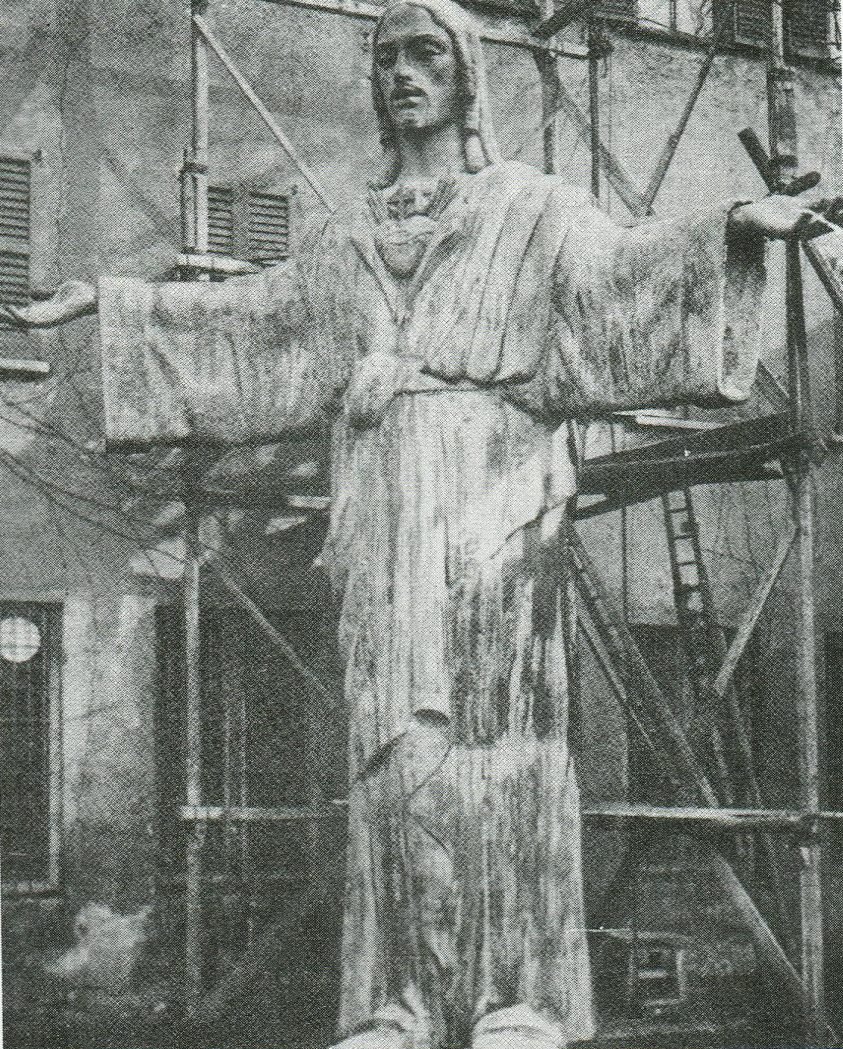 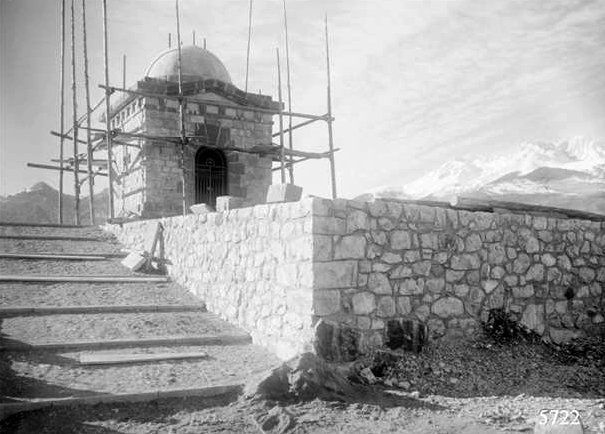 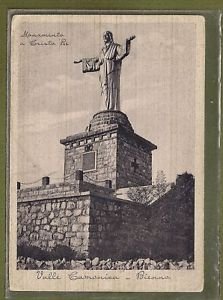