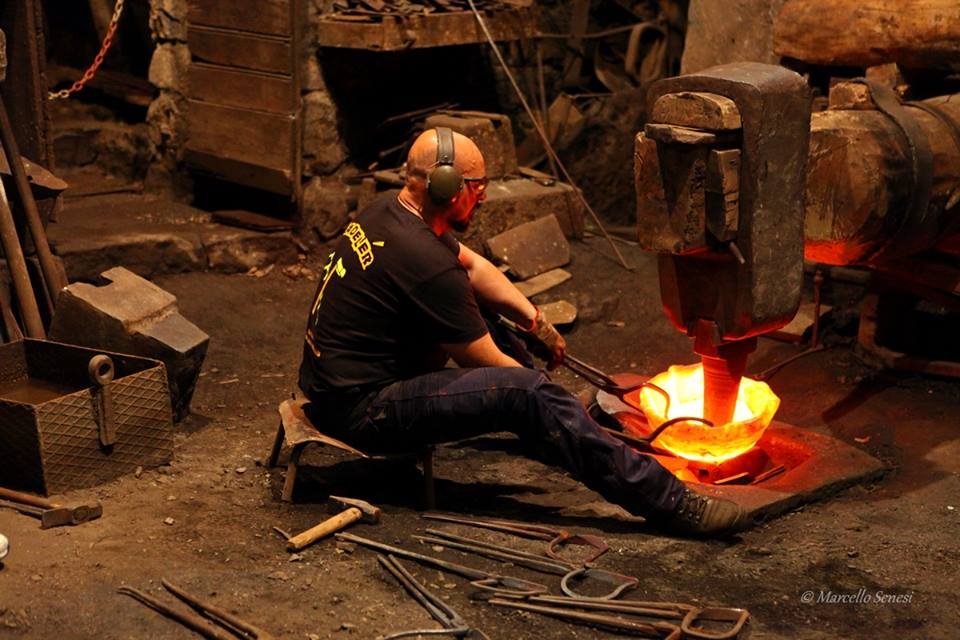 The operation of the Museum Forge as for the Mill is given by the driving force of the Vessel which flows into the blades of the large hydraulic wheel, in turn connected to the "Erbor" transmission shaft, which, by means of iron rings called "gargiocc", acts on the "palmulì", (piece of iron mounted on the handle), it causes the alternate movement of the hammer the main machinery in the forge.

A large hammer consisting of a head and handle, weighing about two tons, which, once activated, beats on an anvil in the ground, over insulating material (usually sawdust and rags).
The locksmith uses a lever to activate the motion of the plasma mallet with various tools such as pans, spades, but also swords and spears. 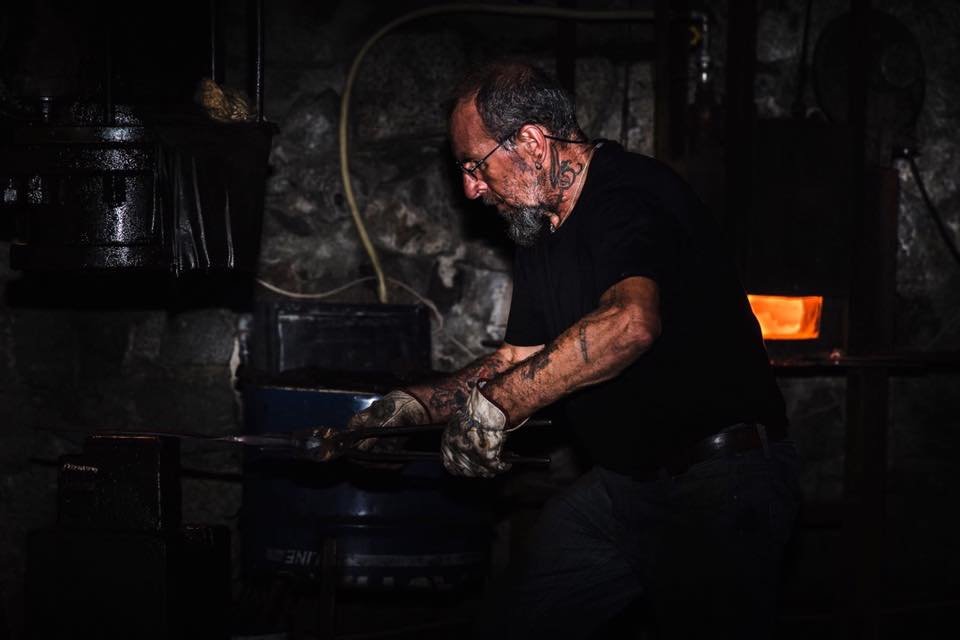