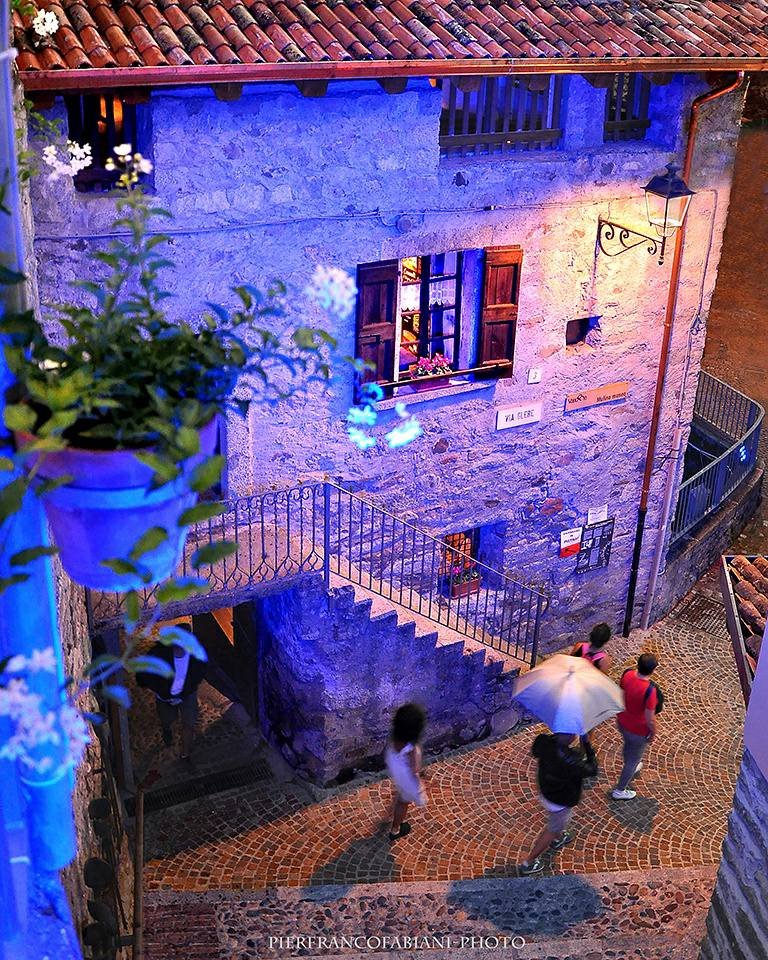 The Mill Museum, located in the Centro Storico del Borgo, is a tangible proof of how the culture of Biennial work has survived the centuries.
Together with the Fucina Museum, it forms the original nucleus of the Ethnographic Museum of Iron, of the Popular Arts and Traditions of Bienno.

Although built in 1400 still retains an original structure in all its parts: the architectural complex has retained the original features both inside and outside.
In addition, the millstones for the milling of maize are kept in excellent condition, while those for the milling of wheat and buckwheat no.

The building, owned by the Tempini family, who lived in the large palace overlooking the square above, was sold in 1985 to the Municipal Administration of Bienno.

The flood of 1634 destroyed a good part of it, but the seventeenth-century arrangement made it fully operational.

The building is on three floors.
The ground floor is occupied by the machinery while on the two upper floors the miller's house has been preserved, which has remained intact in its original layout and can still be visited.
On the first floor there are some explanatory panels and some simple machines for the realization of the laboratories.

In the outer space in front, you can see the large water wheel and the long air channel that carries the water of the Vase King, clearly visible on the ground with its stone channel.

Inside, as well as watching the various stages of processing you can buy typical Camuni products, bringing home a piece of history of our territories. 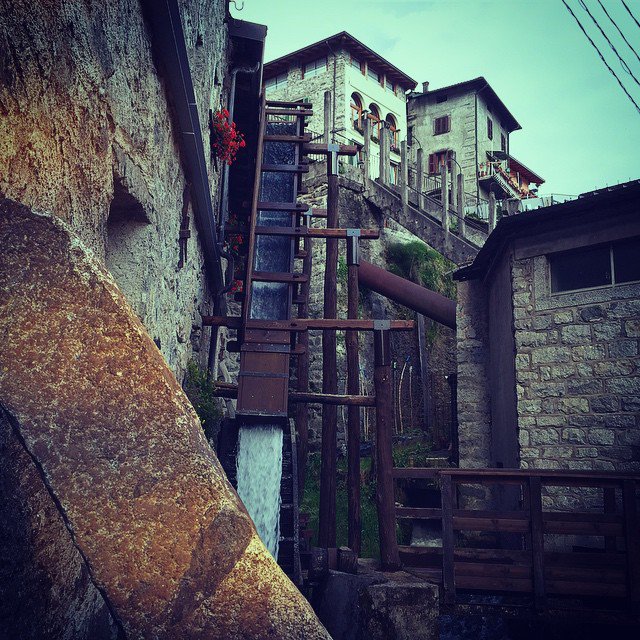 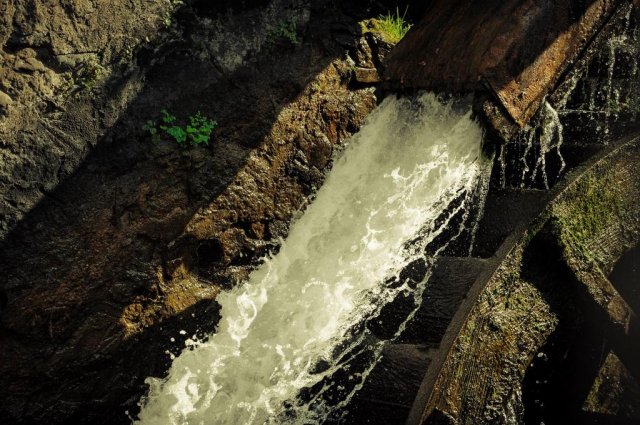 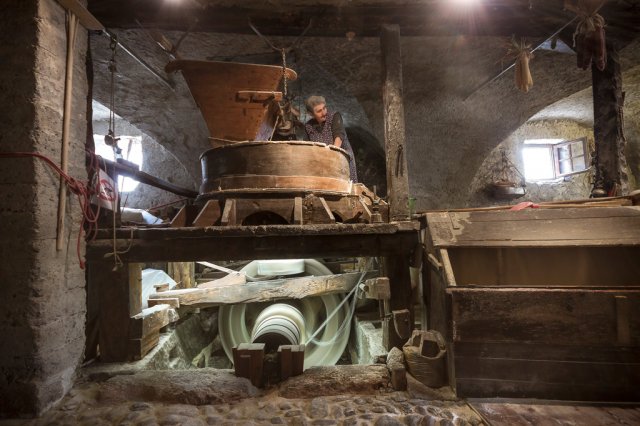 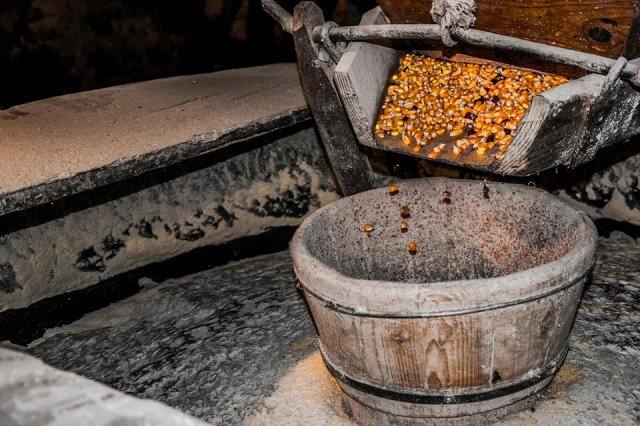