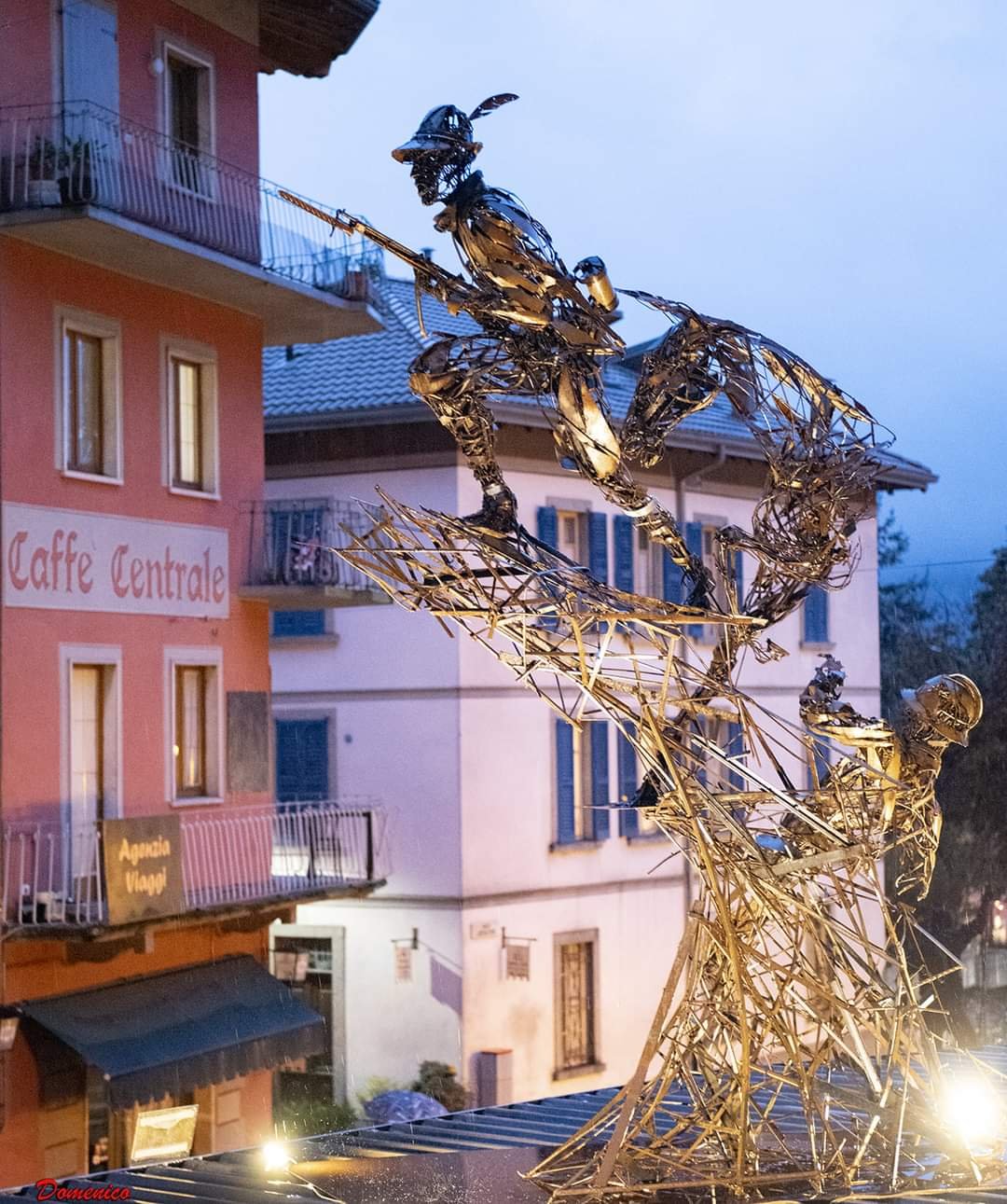 Recycled iron sculpture created in September 2018 by Augusto Daniel Gallo dedicated to all the brave fighters of the First World War.

The monument to the Great War is a representation of three figures, which can be understood as part of the same scene or not directly connected to each other.

Although expressions and gestures are clearly solved in a figurative synthesis, it is unknown what is happening, in fact the only common denominators are the cruelty of war and the hostility of the mountain.

The bardotto, or alpine mule, represents loyalty and innocence.
The Alpine instead is a symbol of courage and perseverance, fundamental characteristics of these experienced mountain soldiers who, with deeds to say the least heroic, managed to defend the Italian front until the end of the conflict.

The marked inclination of the sculptural group is an aspect that contributes to restoring the feeling of hostility of the battlefield at high altitude, made extremely atrocious by extremely adverse weather conditions. 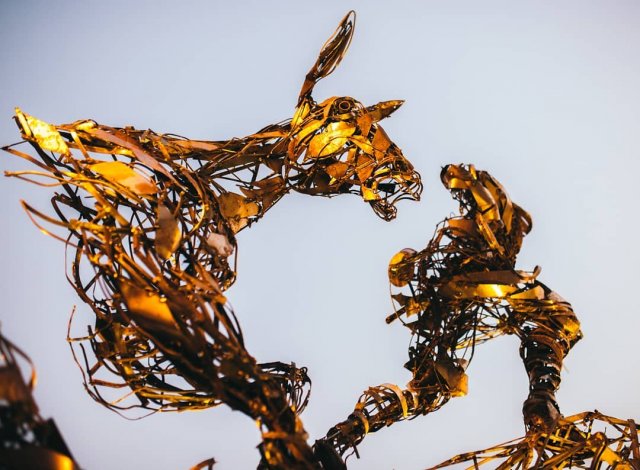 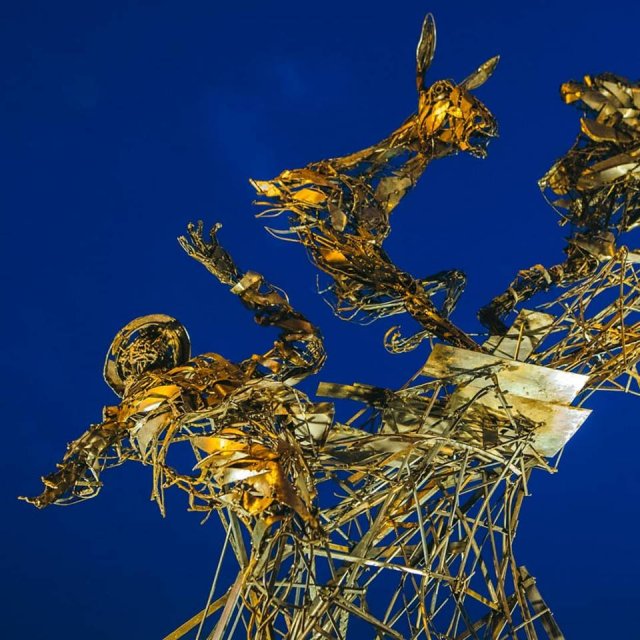